Advance reading for the Law Conference 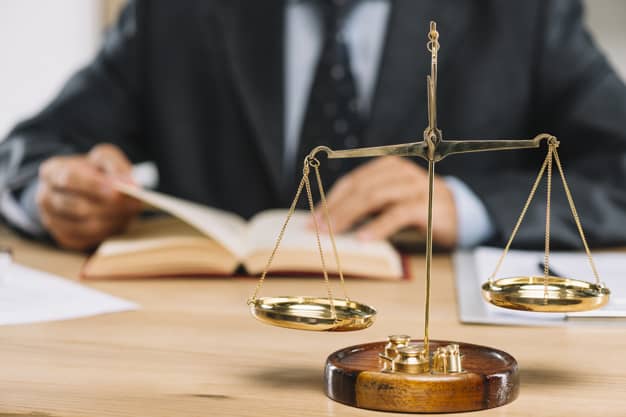 In advance of the Conscience and the moral foundation of Human Rights Conference Justice Vincent has provided five documents for participants to read. They are brief dissenting opinions given in cases before the ECtHR. The first is the dissenting opinion in the Ladele case that will be discussed at the conference. The second concerns a disabled person, unable to communicate his wishes about his present condition, being potentially deprived of food and water. The third challenges the judgement prohibiting the wearing of a symbol denoting an employees’ religious beliefs in the workplace. The fourth objects to a decision made in relation to abortion laws in Europe and the fifth disagrees with the decision to imprison a witness who refused to remove his skullcap. 1 Ladele 2 Lambert and Others v 3 DISSENTING OPINION OF JUDGE DE GAETANO in Ebrahamian v France 4 Judge Borrego Borrego 5 Hamidovic v Bosnia and Herzegovina