What to expect at Mass 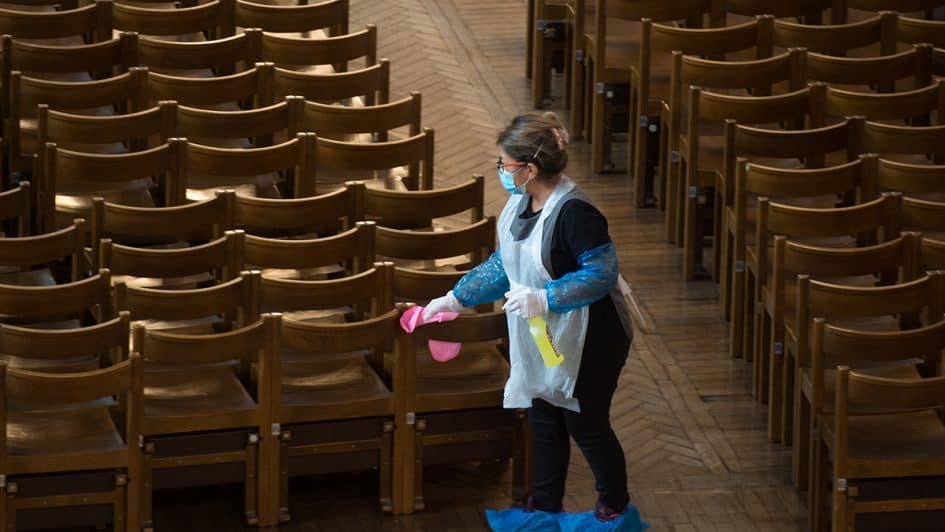 What should we expect when we return to Mass? Here is a list of requirements outlined by the Catholic Bishops of England and Wales to give you an idea: